It was a night of high hopes, great drama and heartwrenching lows for England fans – memorable for Paul Gascoigne’s tears and a nerve-shredding penalty shootout.

Bobby Robson’s Three Lions bowed out of Italia 90 at the semi-final stage, beaten by West Germany on spot-kicks after the two sides could not be separated over 120 minutes.

It was the last time – before this summer of course – England reached the last four of the World Cup.

Gascoigne’s emotional reaction to the booking that would have ruled him out of the final, along with Stuart Pearce and Chris Waddle’s decisive misses in the shootout, were moments that will forever be etched in the memories of England supporters.

Whether you remember watching the match or not, you have the chance to experience that dramatic night in Turin by following our World Cup Rewind at 12:00 BST on Monday.

You can watch the game in full as well as follow and interact with ‘as live’ text commentary on the BBC Sport website and app.

So dig out New Order’s World In Motion, steady your nerves and immerse yourself in the drama all over again.

One thing is certain – England fans will be hoping for better luck against Croatia in Moscow on Wednesday. 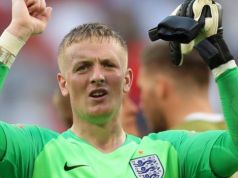 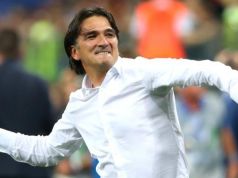 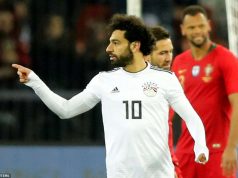 Who Are The Most Interesting Women In The Horoscope and Why Are They So...

5 Zodiac Signs That Find Their Soul Mate Later In Life