A sewing machine is a tool. It’s always important to choose the right tool for a job; the wrong tool will make the job difficult and the end product unsatisfactory. Carving a roast with a butter knife will leave you frustrated and the roast hacked up. Generally, buying a used sewing machine will be just as unsatisfactory.

Before I began teaching sewing, I might not have said this. I inherited a machine about 25 years ago, and it was an improvement over my original machine. However, that was a long time ago, and machines were very different then. Many of my students have machines that they acquired second-hand. Some inherited them; some found them at yard sales or got them off an Internet site. Today, this is almost always problematic. 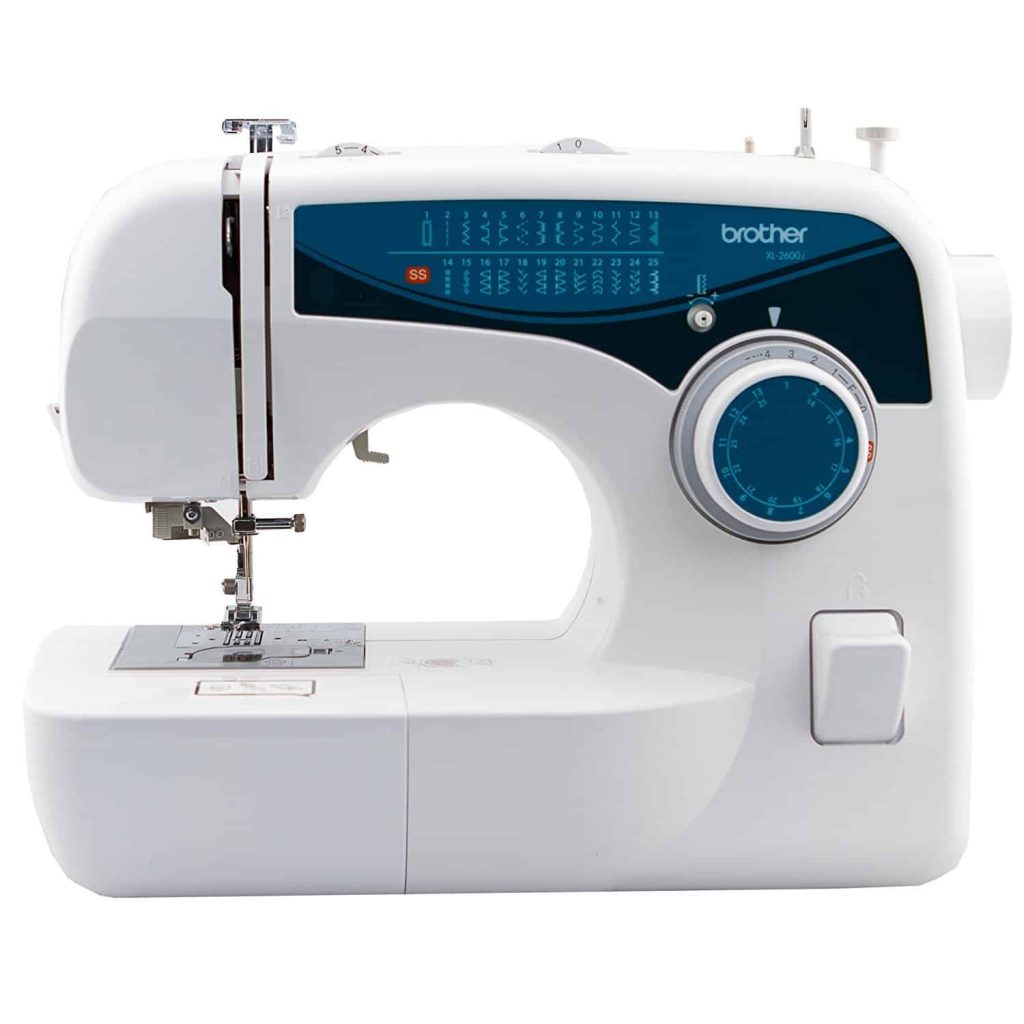 Some of these are multi-featured machines that were probably top-of-the-line 40 years ago. But—and it’s a big but—all too often they use obsolete bobbins, come without important presser feet like a zipper foot or buttonholer, and don’t have a “free arm”—a neck that makes it easier to sew certain kinds of seams. They don’t have a needle threader or other new and very useful features, they rarely have a manual, and they need cleaning and adjusting by a pro before they’ll work properly.

Let’s look at these “cheap” machines from a purely financial viewpoint. The night I wrote this, I checked Craig’s List. I saw a Nelco for $75; a White for $40 missing the foot pedal and power cord, “available online for under $30,” bringing its effective cost to $70; and an Elna for $50 with just the basic presser foot. The average price of these three machines is $60.

If the machine doesn’t have a manual, you can buy one on the Internet—for $15 or 20 dollars. Now we’re up to $75. It will need cleaning, oiling, and adjusting, which will cost around $70. Your “cheap” machine now has cost you $140, and you still probably don’t have a buttonholer or a zipper foot, two features that you need if you’re going to do any serious sewing. Plus, you have an obsolete machine that doesn’t do many of the things you’re going to want to do. Not a good deal!!

On the other hand, you might be able to get a great deal on a used machine from a local sewing machine dealer. These are machines that were traded in, were used for a year or two by a school, or were demos at a fair. They should have been serviced and should come with at least a 30-day warranty, an instruction manual, and a few important presser feet. 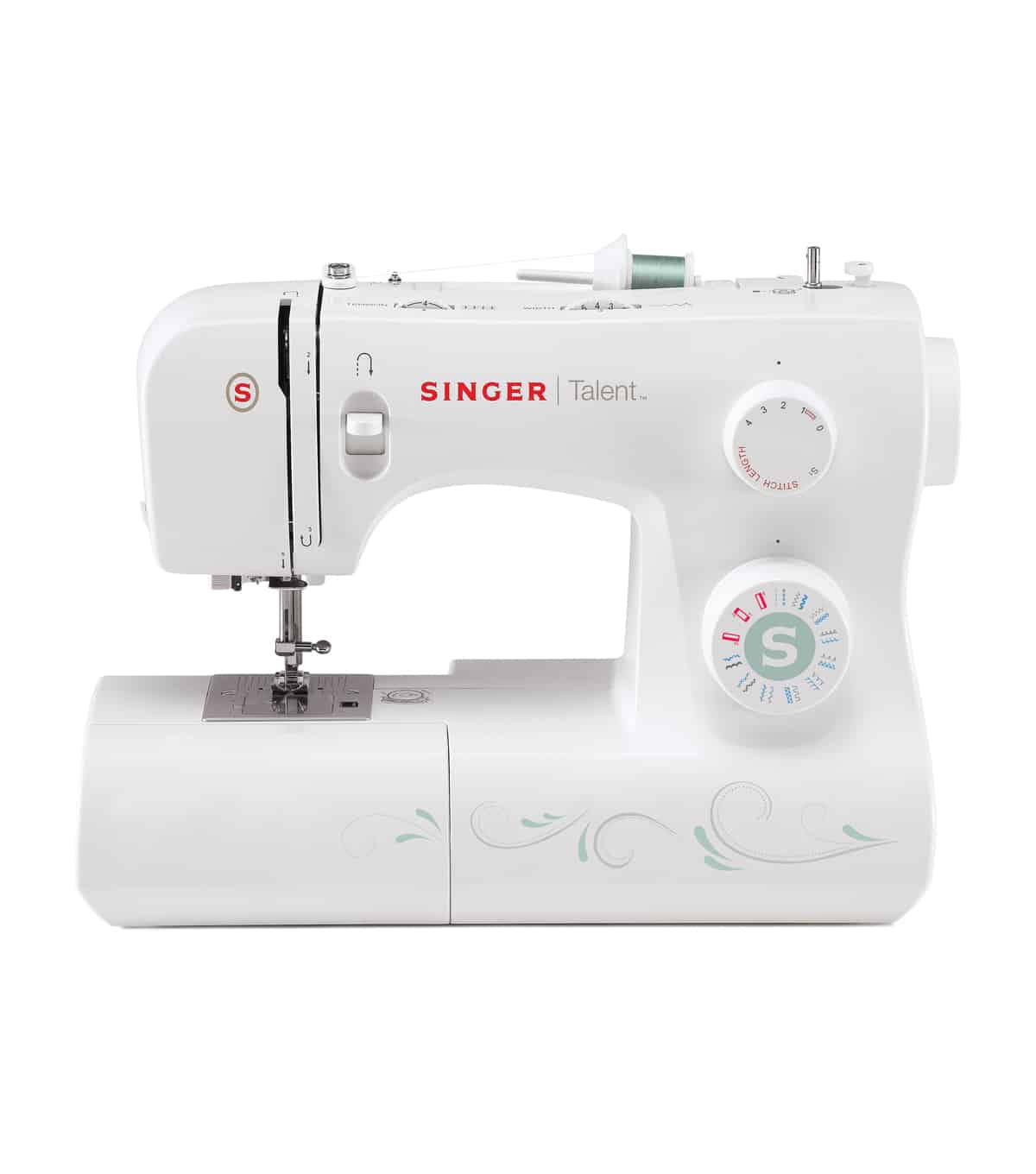 (Remember–a local dealer will be able to service a warranty, but an online dealer will require that the machine is shipped at your expense if warranty service is required.) Additionally, you should be assured that spare parts and important items like bobbins are available.

Today, new sewing machines are one of the few items that are much less expensive than they used to be, yet work much better. Fifty years ago, when I purchased (new) my first sewing machine, I got a low-end White. It cost $110, which then was more than a week’s pay. 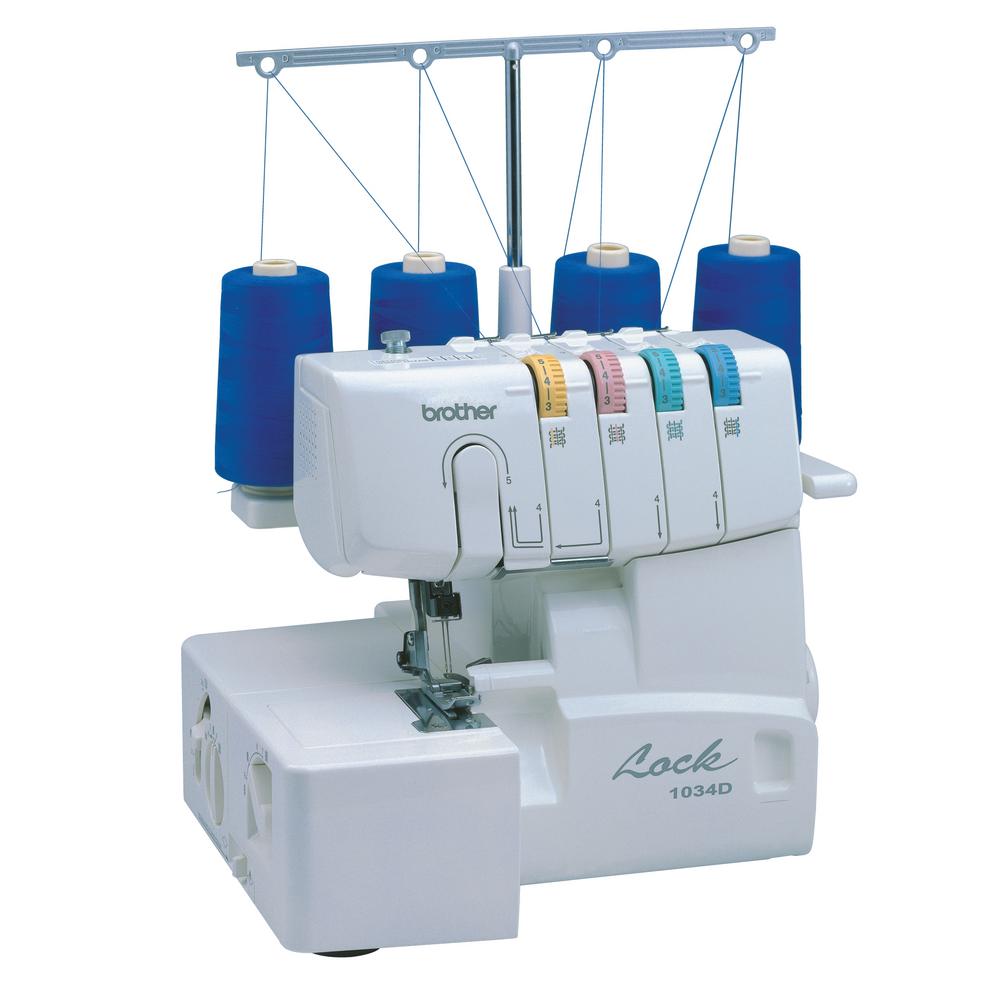 For that same $110 today, you can get a new basic, no-frills machine, and for a week’s pay, you can get a full-featured dream of a machine. You probably won’t get the same 30 years of service that your grandmother did—but at those prices, and with technology changing as rapidly as it does, you probably won’t want the same machine 30 years from now.

So, my recommendation on used or inherited machines? Don’t pick up a “bargain” at a yard sale, and if you inherit an old machine, I recommend you sell it on Craig’s List or eBay and put whatever you get from it toward the purchase of a new or reconditioned machine from a local dealer.

The True Colors of the Zodiac Signs