The water sign Scorpio – alike his water partners in the Zodiac is pretty emotional. However, what makes a Scorpio different from the Pisces and the Cancer is the fact that they don’t show their emotions too quickly and they often hide them from the world. These people are great secret keepers.
Their ruling planet is Pluto – the planet of revolution and change.
Although the Scorpio looks calm and cool to the people that surround him – he is not that mysterious as he seems. They are very devoted to whatever they do in life and often like things that are eccentric and off the beaten track.

The mysterious side of the Scorpio 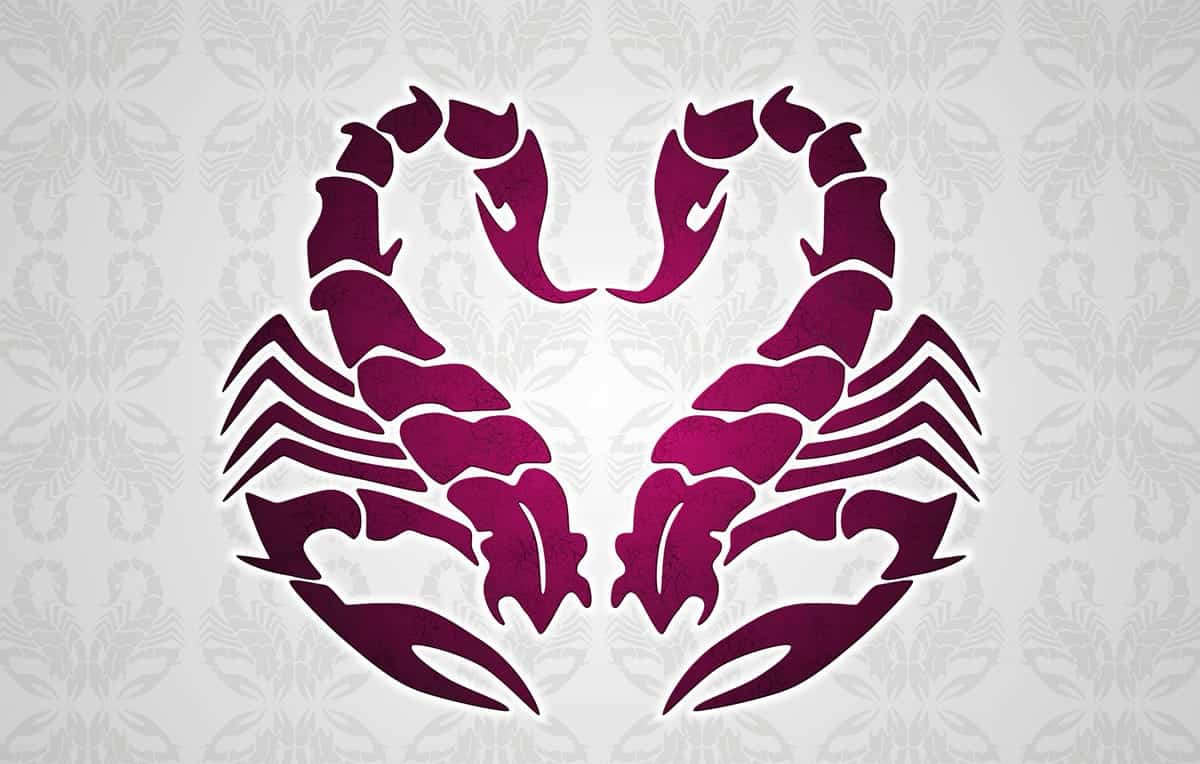 The mysteriousness of the Scorpio is by many too hard to reveal – although these people as not even as close as complicated as they seem. They are very brave and very social and everything they need to change in order to become the perfect friends, coworkers, and relatives is to open their hearts and show their emotions to their world.

Their ruler is the Sun and it gives them inexhaustible energy and a strong will to finish the things they’ve started. Sometimes in order to get the things they decided to – they become intolerant and destructive.  This is exactly why they have lots of enemies, especially among their coworkers. They don’t care about other people’s feelings as long as they have no use for them.

Scorpios are usually negative people that stay pessimistic for the duration of their life. They are very materialistic, and they would do anything to achieve the comfort in life they were wishing for. However, they are not always this dark and negative when surrounded by people they appreciate.

These character traits make them great detectives, soldiers, and lawyers. When it comes to health, their weak point is their stomach and their genital tract.

How a Scorpio behaves in love relationships

If someone has the ability to magnetically attract people – this would be a Scorpio.
The unique ability of these men is to start a suggestive conversation with a subject they like and there from – everything turns out just the way they have imagined. They usually attract weaker partners that are not very stable in their emotions. This way – they ‘manipulate’ them easily, while offering them enough emotions and great moments that make them happy and pleased to be in love.

The female Scorpio is a bit more different than her male partner. She always seeks for a deeper connection rather than just a physical one. Once a woman Scorpio falls in love, she becomes very vulnerable and almost loses any trait that makes her a Scorpio in the first place.

Both male and female Scorpios are faithful if they meet the right person. The right person for them is someone that can show them the beauties of life while taking them out of the dark mood they fall too easily.

They make great couples with their water sign partners – the Pisces and the Cancer, as well as the Taurus that is stable enough to control the Scorpio’s destructive character. 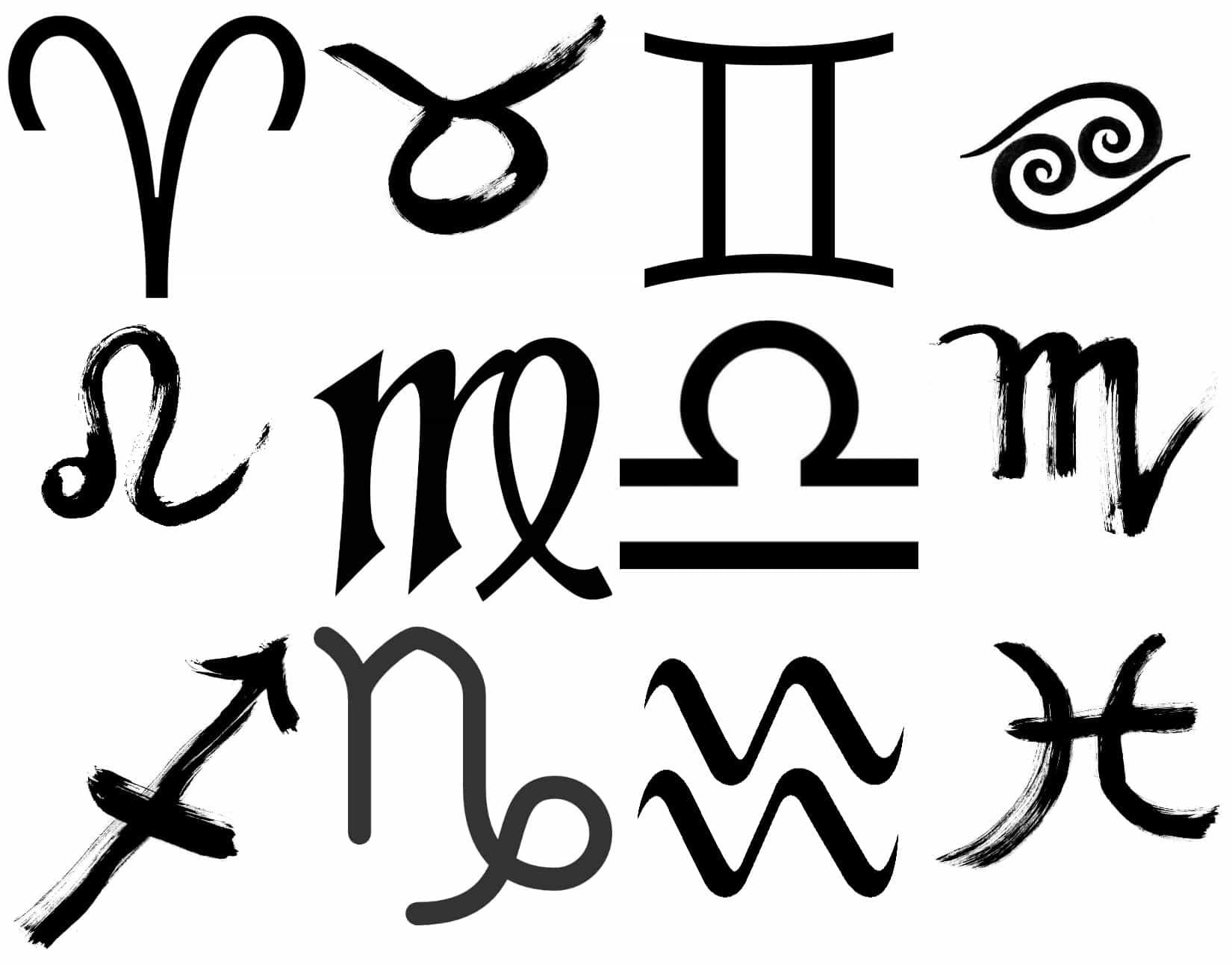 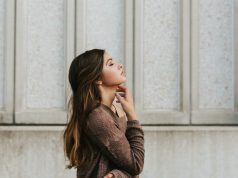 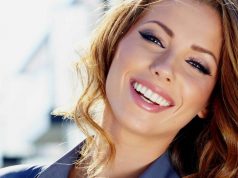