We all know Pisces is the most emotional and sensitive among the star signs so finding someone to fall in love with is not such a problem for them. However – sustaining a successful relationship may be. Like all other signs – Pisces, too, have some zodiac elements which match them better than others.
Here are the detailed compatibilities between the water sign of Pisces and the fire signs: Sagittarius, Aries, and Leo. 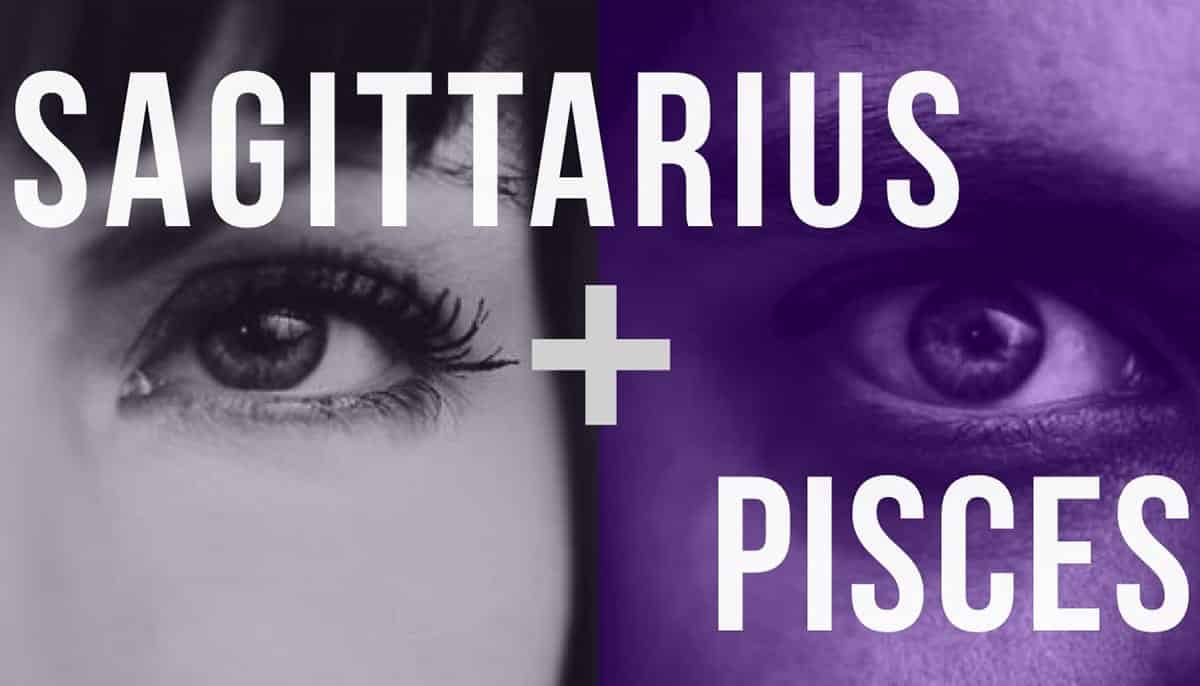 What happens when a gentle and sensitive dreamer of the zodiac meets and falls in love with firefighting and drunken adventurist? The Sagittarius and the Pisces represent a battle between illusion and reality. The Pisces is ruled by Neptune, the mystic planet of illusions and dreams. The Sagittarius is ruled by Jupiter, generous and optimistic planet, firmly rooted in the real world. These two characters work at completely different levels, or perhaps even different worlds and compatibility between them can be a tough challenge. Certainly, there is a mutual attraction between this pair. The Pisces is romantic, but also very passionate while the Sagittarius is intrigued by the unattainable Pisces. Sexual compatibility between the water sign and the fire sign is usually very hot. However, this physical attraction is not enough to counter extreme differences in the way this couple thinks and feels. For Pisces and Sagittarius, there is a need to have something firm to overwhelm them and protect them from transient moments of intimacy. 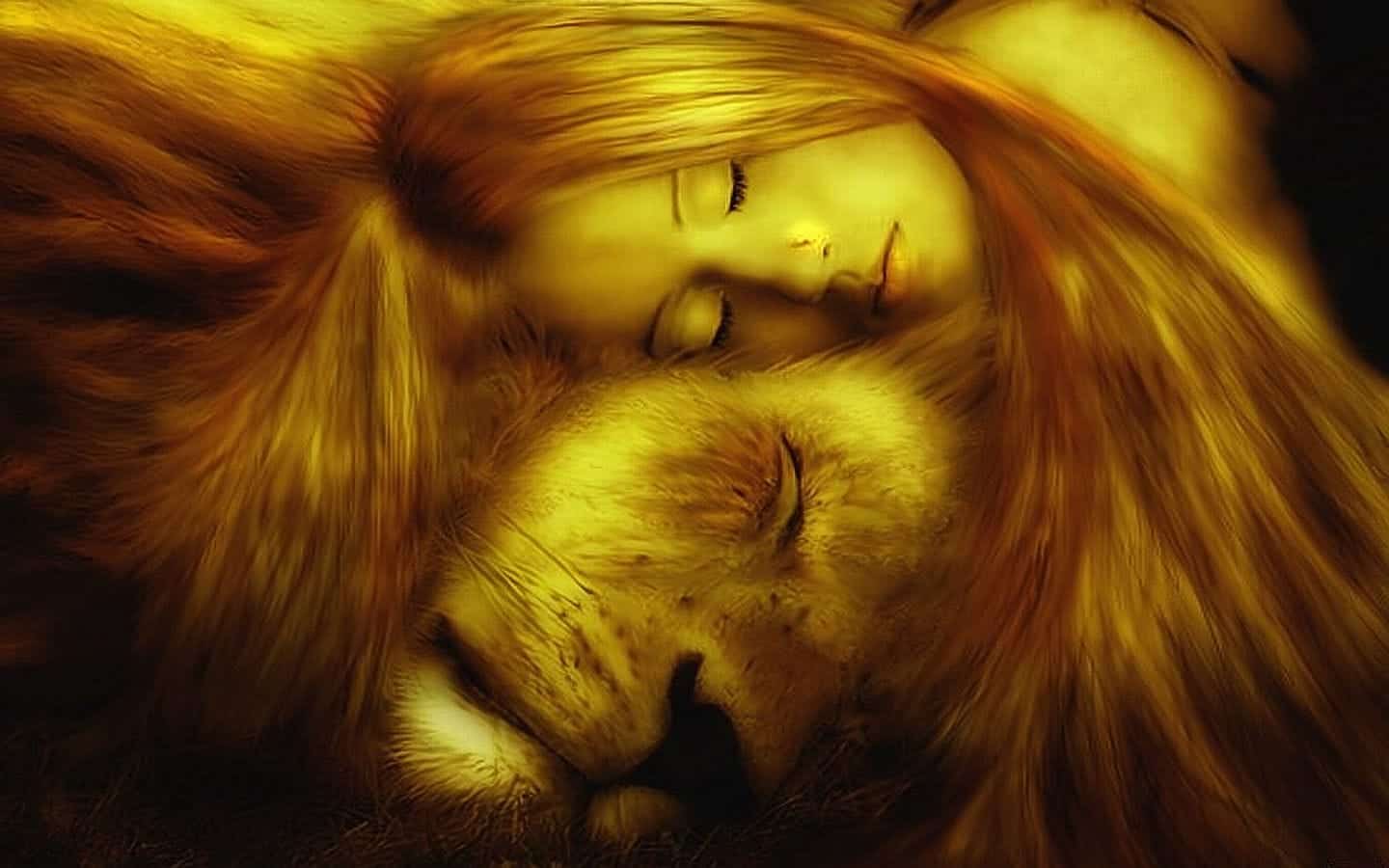 This relationship can only succeed with the great effort and patience of one and the other partner!

Both signs are much more focused on receiving than giving. The Pisces requires a lot of attention and love, but the Leo would focus all attention and love toward the object he loves and worships most: to himself.

In communicating with others, the Leo will constantly look for a big society where he will play a central role, and the Pisces is quieter and enjoys the calmness and security of the home. These two have a lot of similarities, but they do not coincide well, and instead of bringing them together, they affect them in a way that they are constantly distancing them and causing conflicts.

This connection does not promise a very happy ending and it will be very difficult to make it so that both partners will be happy with it! 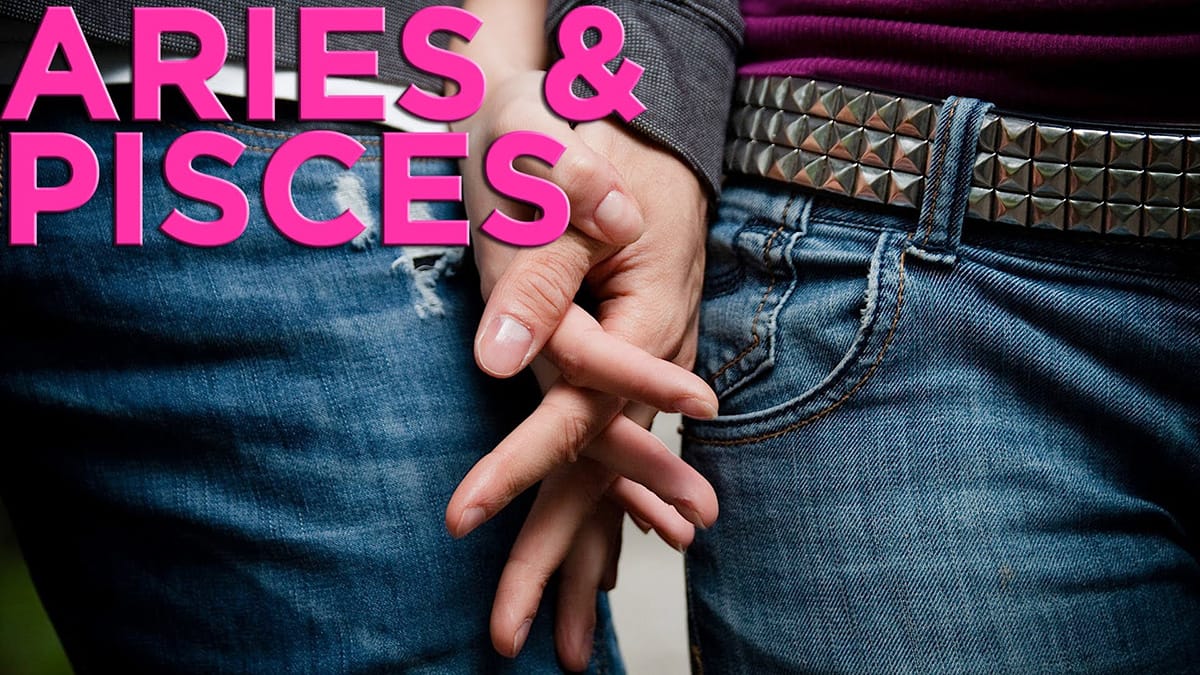 Some would say: finally, a relationship between a Pisces and some of the fire star signs that actually works. The Love life between the Aries and the Pisces has a great potential for success. The Aries and the Pisces are two pieces that match excellently. The Aries is Confident while the Pisces is shy. The dominant side of the Aries is great for the shy Pisces which always needs someone to lean on, no matter the situation.
When it comes to the first contact, the charming and seductive Aries will seduce the Pisces – from the very beginning. This relationship will most probably end with a successful marriage and a love and passion that will last forever. 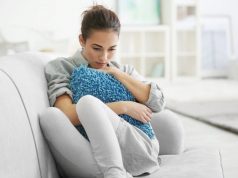 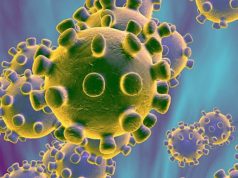 Astrological Advice to Reduce Nervousness During a Pandemic 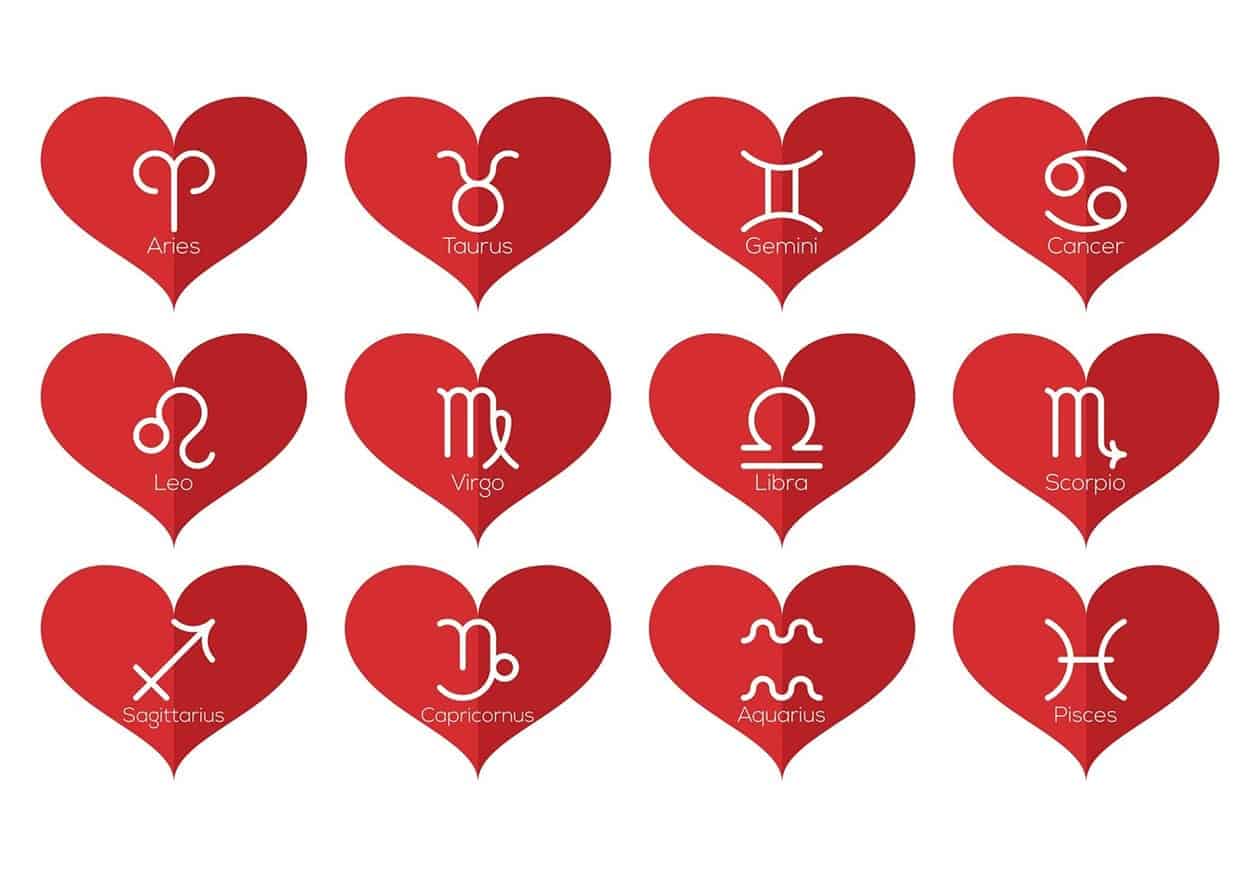