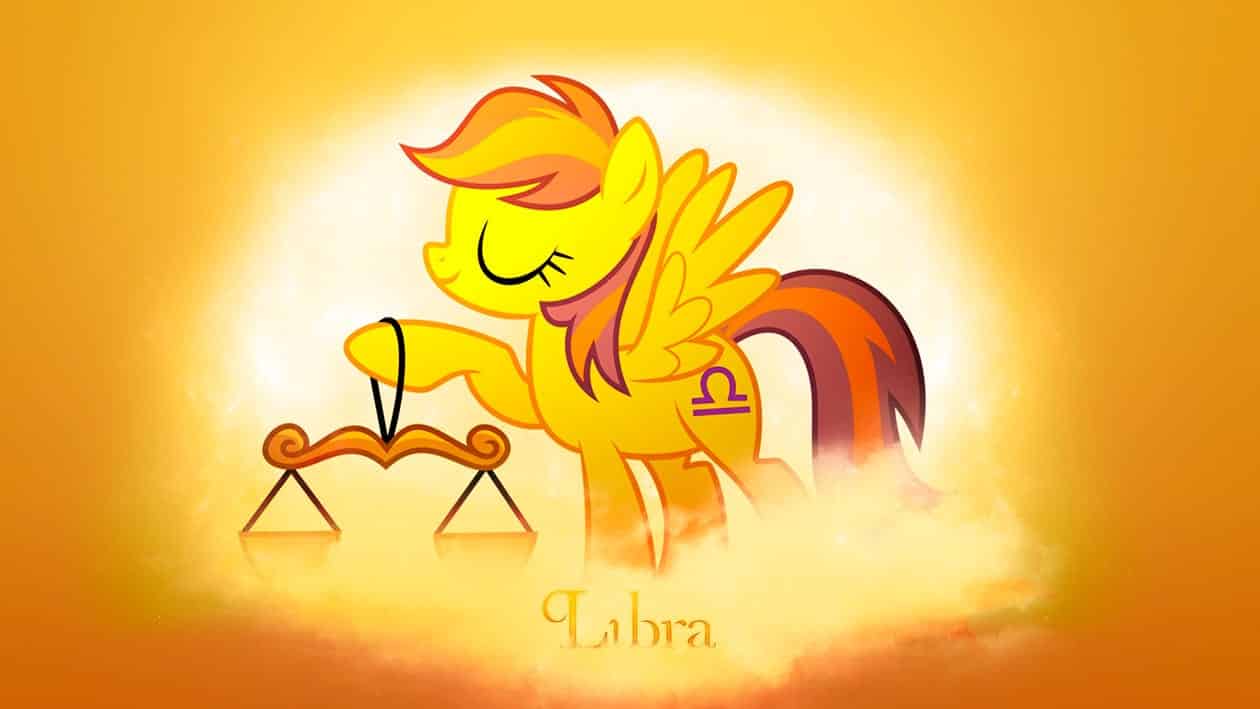 The Libra is an air sign – one that has highly pronounced intellect and a pretty insightful mind. Subjects with this Zodiac sign are mostly inspired by some good books, inspiring people and endless discussions on various topics. The ruler planet of this sign is Venus – the planet of beauty that attracts beauty and love in those ruled by her. Therefore, the Libras are usually attracted to art, good music and lovely places on earth where they can fulfill their creative potential.
While their creative side is usually easily picked by their surroundings, the Libras have a lot of hidden character traits that are expressed once people get to know them better.

Few traits of the creative Libras No matter how creative the Libras are – at some point in their lives they lose interest and lack of motivation, as well as the intellectual boost. They often strive for perfection when it comes to creating something with their own hands and abilities. They put their emotions and the need for a harmonious surrounding in the first place for the duration of their lifetime.

These people are great diplomats as they always take care of the balance of everything. However, scaling everything makes them have problems with deciding which sometimes is too pronounced – especially when it comes to love and emotional relationships.

These airy people put a lot of attention to the appearance and they are often too obsessed with the way they look. The form usually makes a deeper sense than the ingredient, and this is the reason why these people are usually thought of as posers and great actors. They are often miscounted as non-emotional ones, while in fact they are always surrounded by feelings – but the ones that don’t dig too deep.

This set of traits makes them great professionals in fashion, art, and politics. If they want to stay healthy for as much as possible they have to take care of their kidneys and watch for infections as these are their weakest points.

The love life of the Libra The male Libras fall in love easily but only with people that are spontaneous and easy-going.

They often ask for too much out of their partners. They expect their partner to be trendy, smart, highly intellectual and always by their side. However – they stay away from deep emotions and in love they often behave as the biggest narcissists in the Zodiac.

The female Libras are very lazy and indecisive when it comes to establishing a relationship. They will never give up their social life, so if a partner wants them only for themselves, a Libra will disappoint them for sure. These women never make the first step and often wait to be approached by some strong and free-spirited partner that will fully respect their friends, their family and the time a Libra wants to spend alone.
If a Libra forms a long-lasting relationship, it will most probably be with a partner born under the sign of Leo, Sagittarius, and even the emotional Pisces. 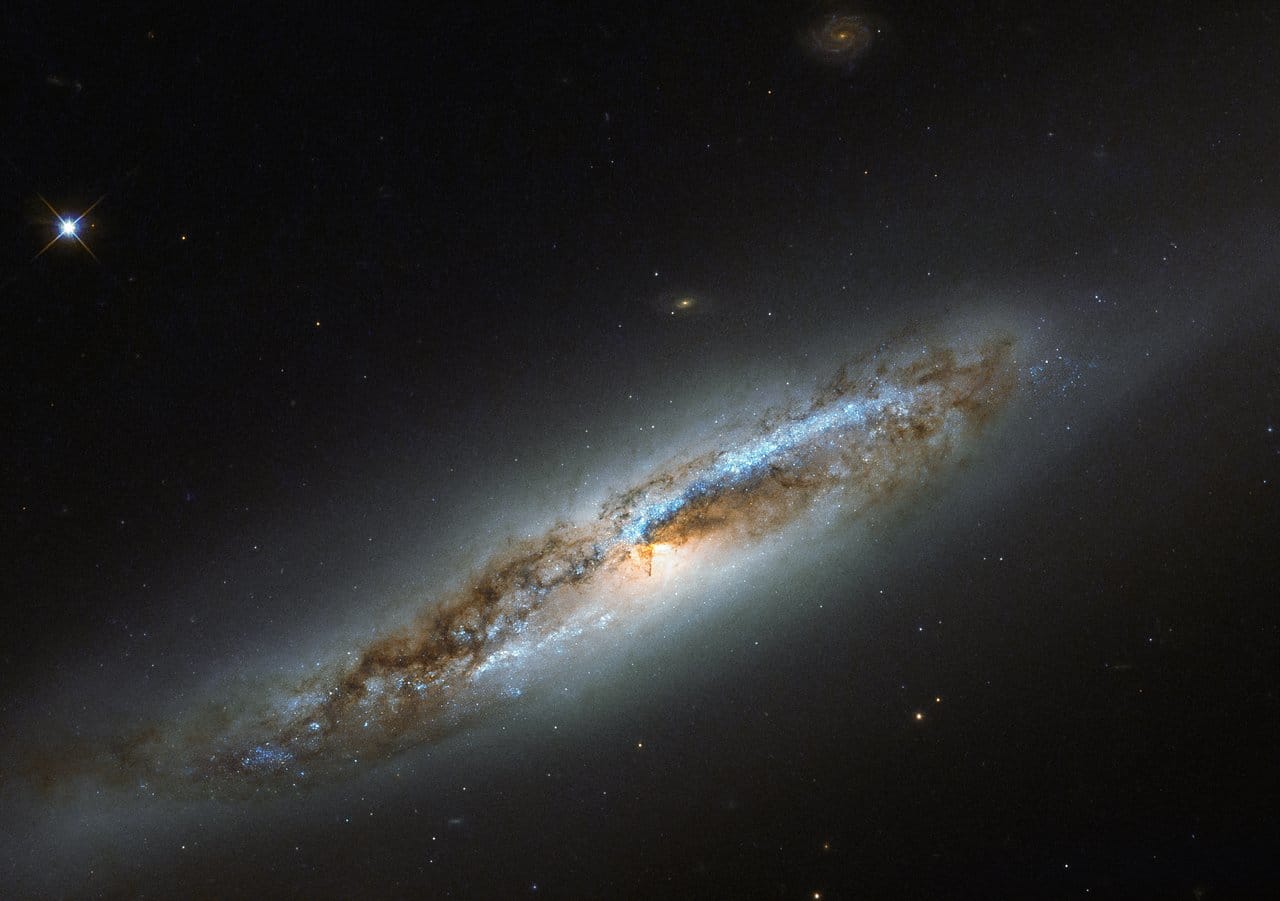 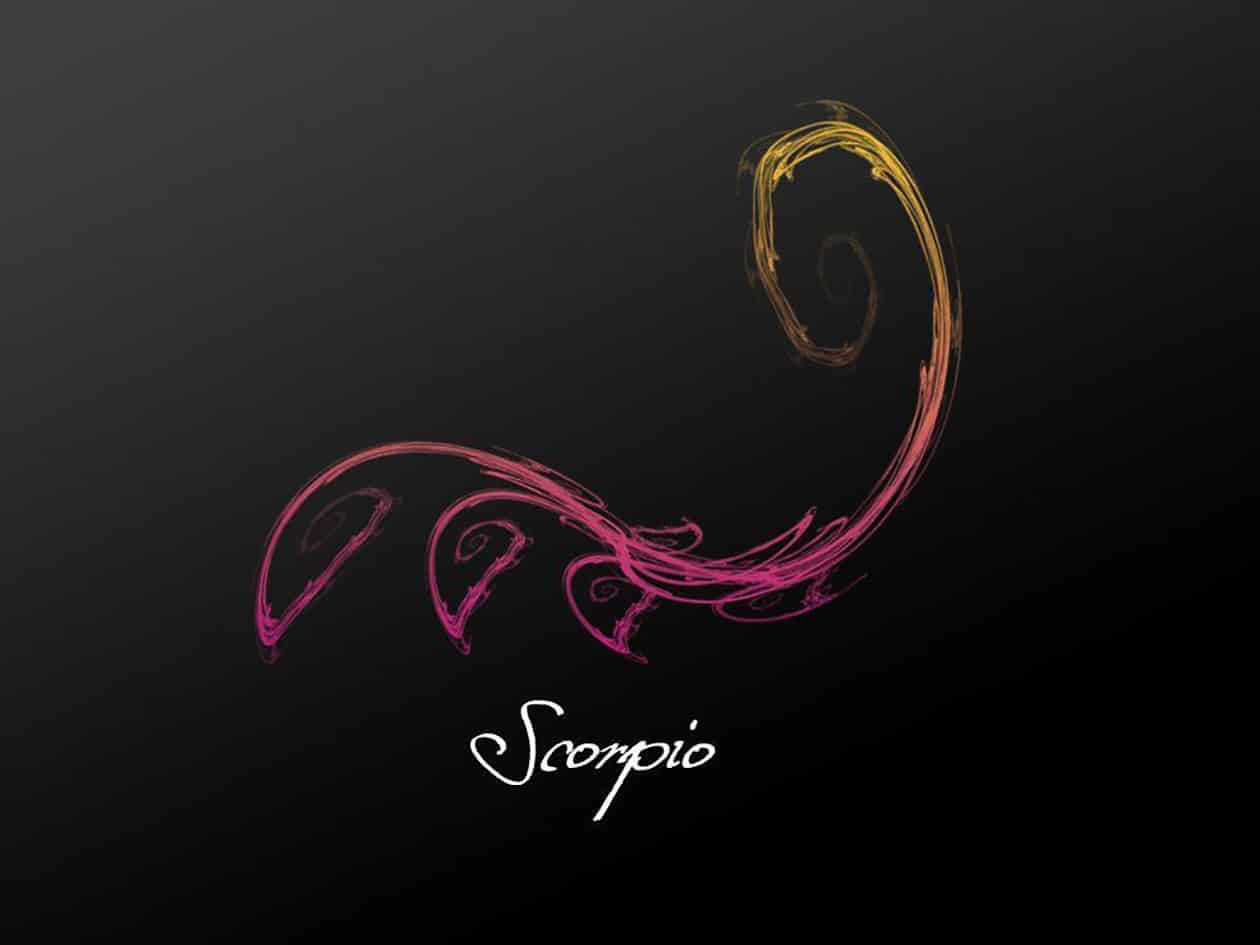 Find Out How Earth Zodiac Signs Get Along With Love Life